Based on the Spanish conquistador Gonzalo Pizarro y Alonso (1510 – 1548) and his legendary expedition in search of the hidden kingdom of El Dorado, NetEnt has created one of the most famous online slots to ever hit the virtual casinos. Its unique trademarked avalanche game engine, excellent potential and outstanding graphics made Gonzo's Quest stand out from all the other slots when released back in 2013. Still to this day, it remains one of the most played slots on the market. 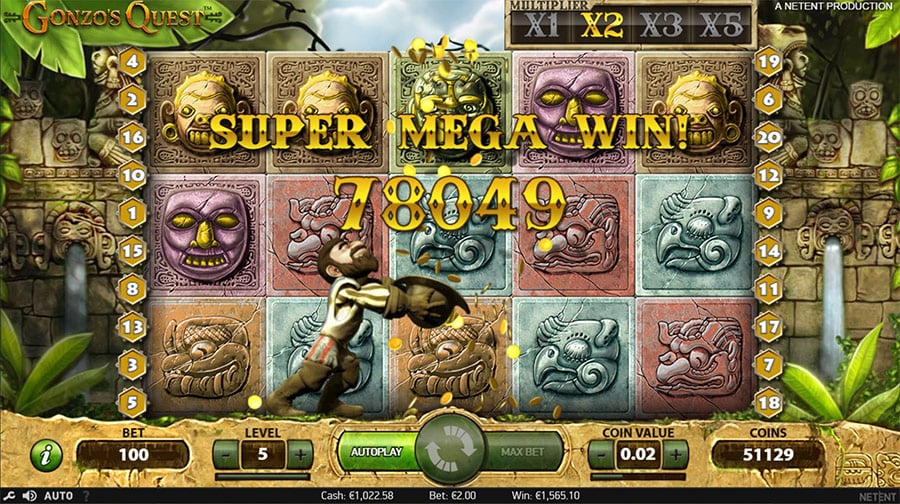 Gonzo's Quest features 5 reels, 3 rows and 20 fixed paylines and can be played on all devices from 20 cents to 50€/£ per spin. The game starts out with a story-telling video package, leading to Gonzo jumping into action to the left of the reels. All of the symbols that appear on the reels are present in the shape of ancient stones, featuring mask carvings. The highest of these is able to provide a maximum pay-out of 125 times your stake for a 5 of a kind combination. The greatest part about these symbols is the fact that they’re able to be caught in an Avalanche, which we’ll get to a little later. There’s also a wild symbol which substitutes for all the other standard ones on the reels, helping you to form winning combinations.

The first of this slot’s special features that you will take notice of, is its Avalanche Function. This comes into effect from the moment that you form a win on the reels. Every time such occurs, the symbols included in the win will explode and disappear, leaving gaps for new symbols to fall into. Should another win form, the same process will take place, and this continues until no further wins are able to be formed. That’s not all that the Avalanche Feature does though, because multipliers also come into effect. This increases up to 5x by the time the fourth Avalanche has occurred.

Gonzo’s Quest also has something known as the Free Falls feature built into it. Each bet line that contains three of the Free Fall symbols will ensure that 10 free falls begin. These operate in the same way as free spins in a standard online slot game. The Avalanche Feature remains in operation during this as well, but the multipliers for each consecutive avalanche are increased, with a maximum of 15x coming into play during this feature round. From this, you’re able to really boost your winnings, especially considering that the wild symbol remains in action during the Free Falls round, too.

There are a few online slots that people will always remember from the NetEnt brand. Titles like Starburst and Dead or Alive stand out, but Gonzo’s Quest is definitely another. It’s one of the developer’s go-to slot offerings for many people, for more reasons than one. From its stellar graphics and animations through to its inbuilt speciality features, this slot is pretty much firing in all cylinders.

One other thing to remember about Gonzo’s Quest, is that you’re able to win well over 1800 times your stake per single spin during the Free Falls feature. That’s a huge target to aim for, and it’s quite achievable, thanks to the addition of the wonderful multipliers. On the whole, there’s little wonder that this has become one of the developer’s most-favoured online slots.

There is also a highly popular Megaways version of Gonzo's Quest available that you might not want to miss out on. Titled Gonzo's Quest Megaways, it offers up to 117,649 ways to win and win potential of up to 21,000 times the stake.

Accompany the conquistadors in the search for the mysterious, treasure-filled city of El Doardo in NetEnt’s classic slot Gonzo’s Quest. 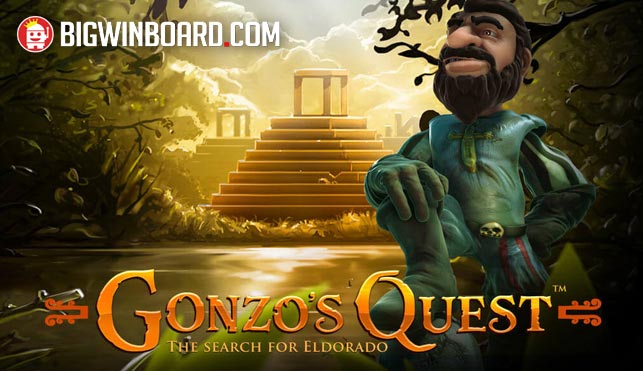 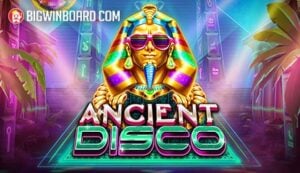 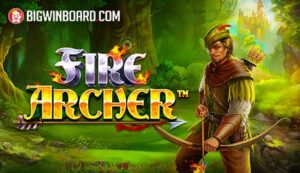 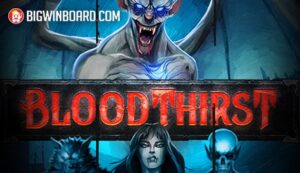 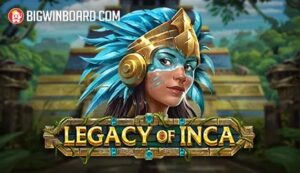 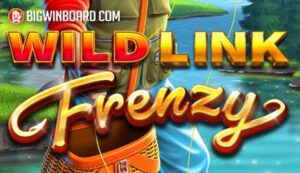 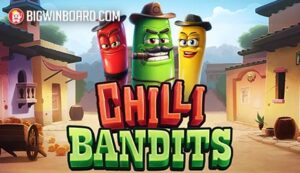 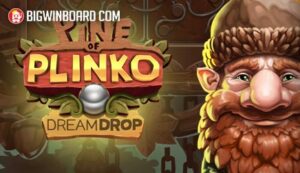 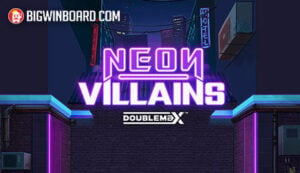