Odin’s Gamble by Thunderkick has not been reviewed yet

Odin’s Gamble is an upcoming online slot from game developer Thunderkick that will be playable on desktop computers and mobile devices. The release date for Odin’s Gamble has not been revealed yet, but the game is predicted to be released some time this year. Currently, there are no further details available – reel format, features, game mechanics and visual production are still unknown. We will publish an update on the Odin’s Gamble slot as soon as more info comes in. 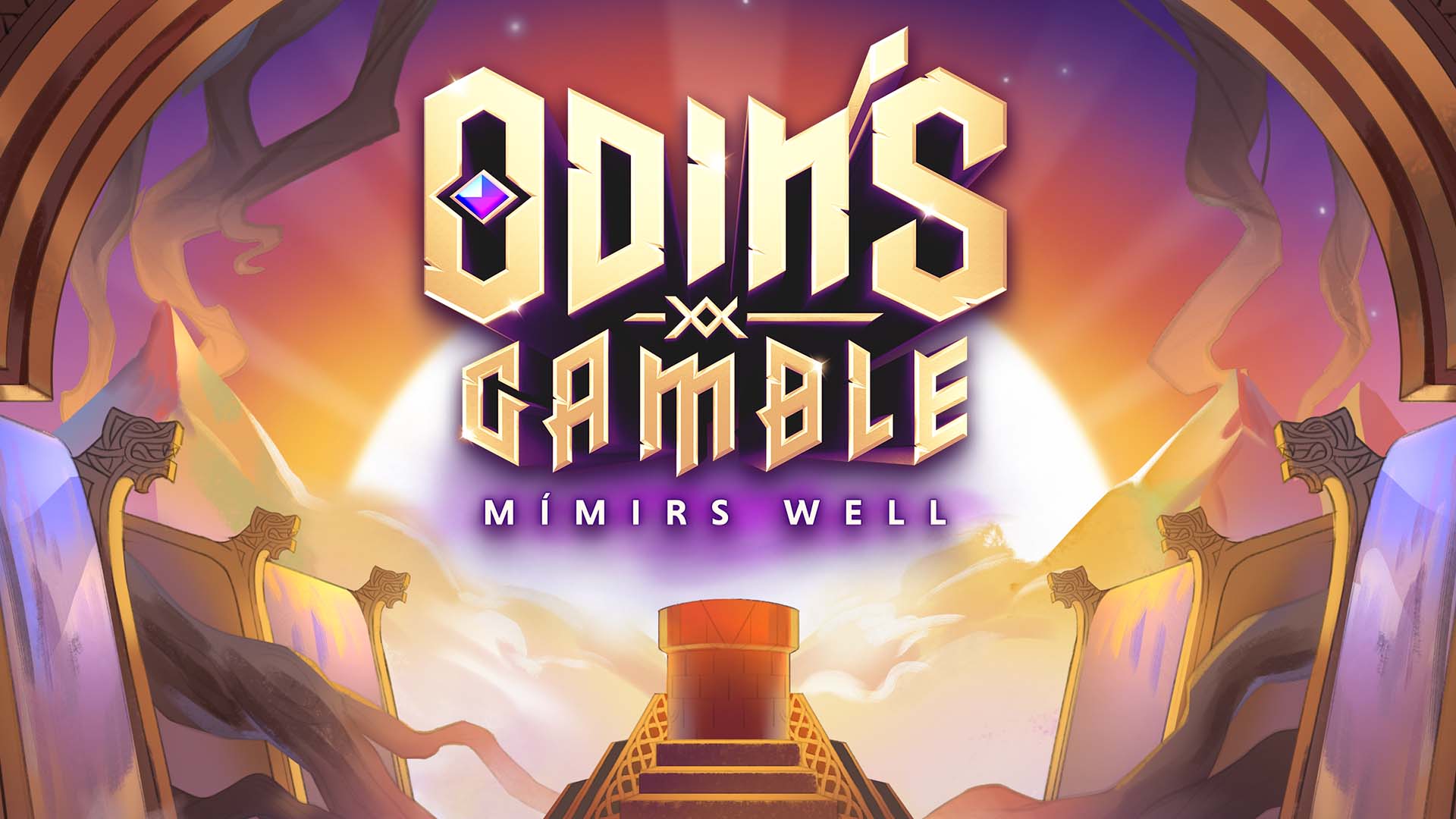